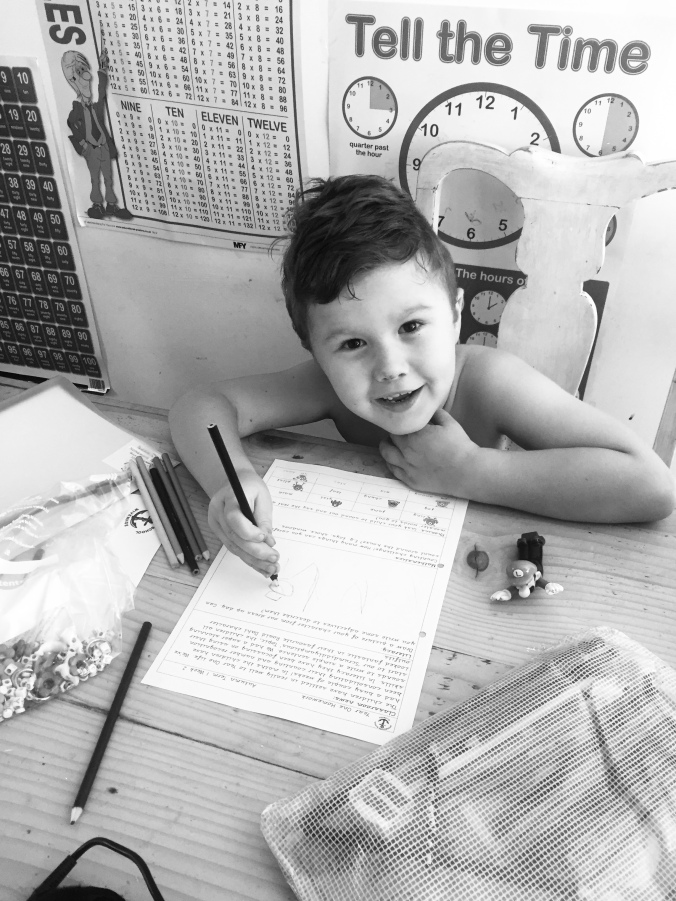 We are 3 weeks into year 1, I’m still not sure how that’s even possible, feels like only yesterday Teddie was starting reception.

I had my doubts about year one, my gut told me we may possibly see some struggles but so far Teddie has yet again proven me wrong.

Teddie has settled in the class better then any of us could have expected, he now has his own desk and work area. This has made such a difference, Teddie needed that place within the classroom, somewhere he can call his own. Teddie is spending more and more time within the class something he didn’t do a lot of in reception.

Teddie loves to dip in and out of things, if the other children are doing an activity on the carpet Teddie will join in but if it all gets too much for him he will take himself to his table to do independent work with is 1:1.

One of Teddie’s many talents is he has an amazing ability to listen to what’s going on elsewhere in the classroom, even when he’s not be participating in it. To others, it may not look like he’s even listening but he would be able to repeat everything that has been said even though he’s not fully engaged and working on his own activity- this boy amazes me.

It took a good 2 weeks for Teddie to stop asking to go back into the reception classroom, he always said:

At first, he didn’t fully understand why he couldn’t go back but after we told him he’s a big boy now and the smaller children needed the reception class Teddie completely understood and liked the idea that he’s a bigger boy now.

Towards the end of the 2nd week, I spoke with Teddies 1:1 and assumed Teddie was using the toilets in his classroom only to find out he wasn’t. Teddie would go to the toilet in the morning once he woke up 6.30, 6.45am then again once he came home at 3.15pm, this is an incredibly long time not to go to the toilet! We decided the only option was for him to use the only toilet we know he’ll use and that’s in reception.  There are 5 toilets to choose from in reception, Teddie will only use the 2nd toilet on the left.

Once we told Teddie he could use the reception toilets the following day he went twice!! Teddie was made clear that he is welcome to use this toilet but we go to the toilet say “hello” then go back to year 1, he was absolutely fine with this.

Everyday Teddie overcomes an obstacle without any issues or fuss at all, we are so proud of him we could burst!

We love our Bear and wouldn’t have him any other way. 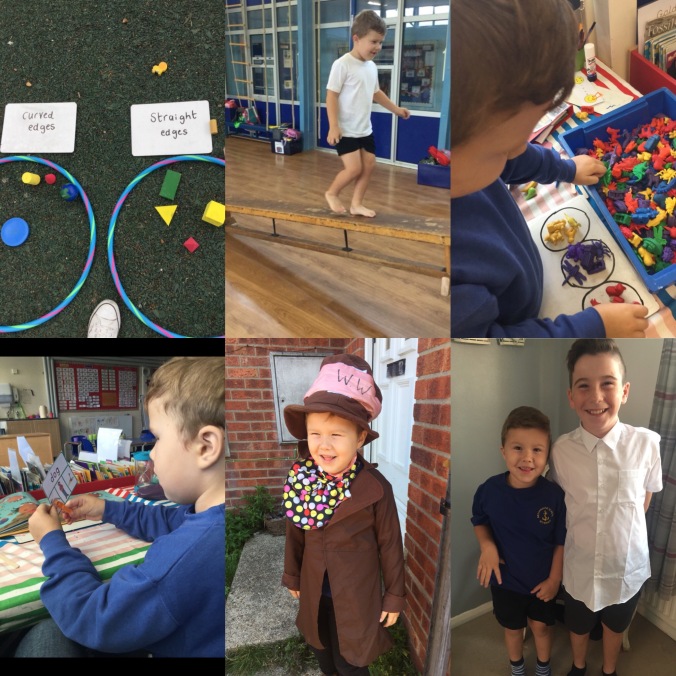