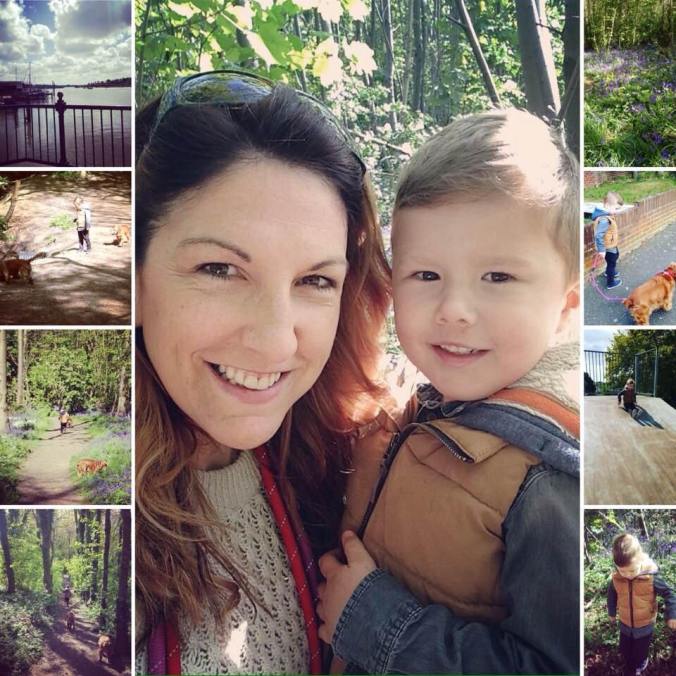 Of late I’ve really noticed how much Teddie notices when I’m on my mobile, camera or working on the laptop. He comes over to me and bends his head into mine to get my attention.

It became apparent early on that Teddie might be left out a lot of the time, We would either be with Harvey or Alfie and Teddie would just be plodding along, it’s something that I beat myself up about every day, I question if that’s the reason he has delays.

I think at times we are all guilty of saying “in 2 minutes, in 5 minutes” you say this for 15 minutes, in between the moaning, crying and constant asking/pulling, ‘give me 2 minutes’. If we had only just done it 15 minutes ago we would have saved ourselves 15 minutes of moaning and We would be back to whatever was so important not to do it in the first place.

Many autistic children/adults have intense and highly focused interests, Although Teddie doesn’t have that one toy he has to play with he shows certain signs of obsession and gets distressed when things are how he would like. For Teddie has hates mess, although he can and does make it if he spills his drink or knocks his bowl over he see’s it as a failure so he’ll get cross with himself.

Teddie has always shown signs of being advanced in certain areas, his number skills wow us every day, he can recognise the high-value number’s, the strangest of shapes and knows the alphabet backwards.

The one obsession Teddie has that gets in the way is having us all together, he hates it when we are separated.  If we are all out and say Alfie goes in someone else’s car all hell breaks loose, if we go out and Harvey stays at home (he’s old enough too) Teddie will cry for what feels like forever!!!.  when I try to get the boys in the car while Gareth’s doing his millionth house check, Teddie is letting the neighbourhood aware of what’s happening.

When I look at him as a whole he certainly does have tendencies of being on the spectrum, part of me hopes he gets a diagnosis so he’ll be offered more than what he’s currently getting.